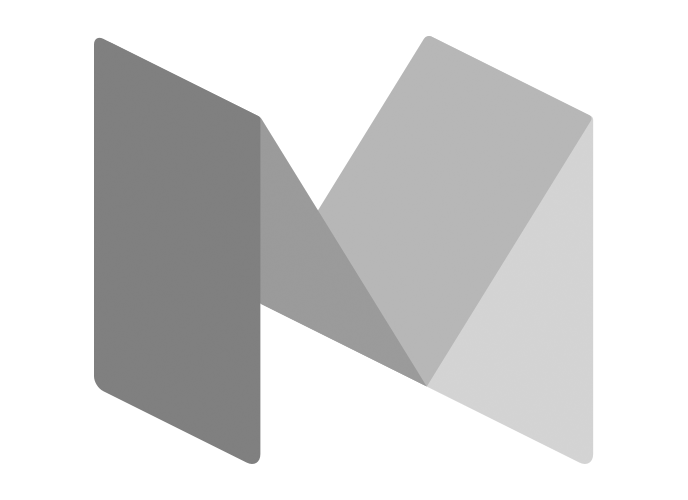 Co-Founder and Director, The GovLab, NYU Tandon School of Engineering

Beth Simone Noveck is Co-Founder and Director of The GovLab and its MacArthur Research Network on Opening Governance. Funded by the John D. and Catherine T. MacArthur Foundation, the John S. and James L. Knight Foundation and Google.org, the GovLab strives to improve people’s lives by changing how we govern. The GovLab designs and tests technology, policy and strategies for fostering more open and collaborative approaches to strengthen the ability of people and institutions to work together to solve problems, make decisions, resolve conflict and govern themselves more effectively and legitimately.

Beth served in the White House as the first United States Deputy Chief Technology Officer and director of the White House Open Government Initiative (2009-2011). UK Prime Minister David Cameron appointed her senior advisor for Open Government and she served on the Obama-Biden transition team. Among projects she’s designed or collaborated on are the Network of Innovators, Unchat, The Do Tank, Peer To Patent, Data.gov, Challenge.gov and the Gov Lab Academy.

A graduate of Harvard University and Yale Law School, she is a member of the Advisory Board of the Open Contracting Partnership and a Program Committee Member of the 2016 Conferences on International Open Data, Open Data Research, Data Science for Government, and the Data for Good Exchange. She was named one of the “Foreign Policy 100″ by Foreign Policy, one of the “100 Most Creative People in Business” by Fast Company and one of the “Top Women in Technology” by Huffington Post. She has also been honored by both the National Democratic Institute and Public Knowledge for her work in civic technology. She writes for Medium at medium.com/@bethnoveck

This work is licensed under a Creative Commons Attribution-ShareAlike 4.0 International License